Home
Products
About Us
Factory Tour
Quality Control
Contact Us

It can carry out washing pulp filling, carbonated juice filling and capping in one machine. It is very convenient to change diverse sizes of bottles by means of advanced bottle neck clamping & bottle suspending technology. Advanced programmable PLC is equipped to control the main machine. Working speed can be adjusted by frequency conversion device. Main electronic components are all from famous international enterprises, such as OMRON, Mitsubishi. 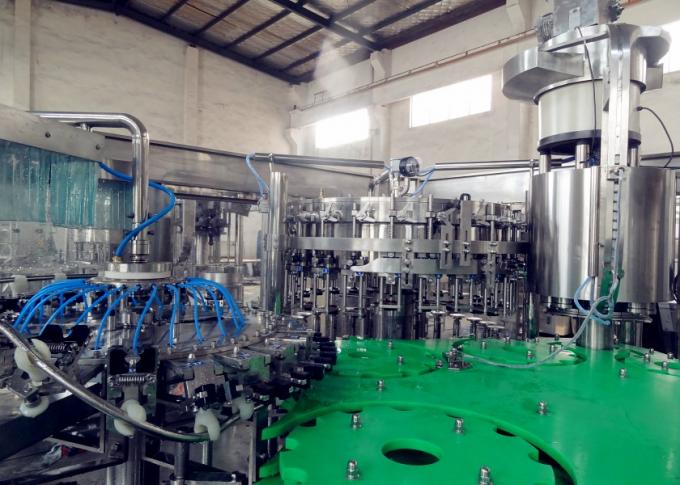 Bottles are bellowed into bottle shifting wheel by air conveyor, and when the flushing clamp reaches the position of bottle neck, the jaw will hold the bottleneck. Under the guide of leading rail, the bottle will be overturned to 180°into an up-right position, and then transmitted into filling position by secondary bottle shifting wheel.

The Filling Part is mainly composed of the filling valve, the switch valve and filling transmission components. The finish-washed bottle is conveyed to filling position by the bottle shifting wheel. At the same time, the valve-opening mechanism will open the filling valves, which with bottle on it, to fill gas in it and then the machine begin to fill liquid. When the liquid level reaches the ration tube, it will stop filling. After closing the valve and finishing exhausting, the neck holding planet of the filling device will clamp the bottle and move down into the capping shifting wheel. 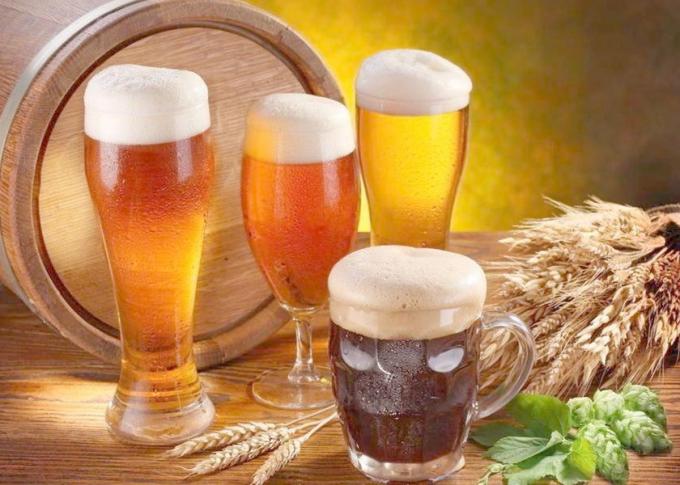 We promise that our goods are all new and not used. They’re made of suitable material, adopt new design. The quality, specification and function all meet the demand of contract. We promise that the products of this line could storage for one year without adding any aseptic. 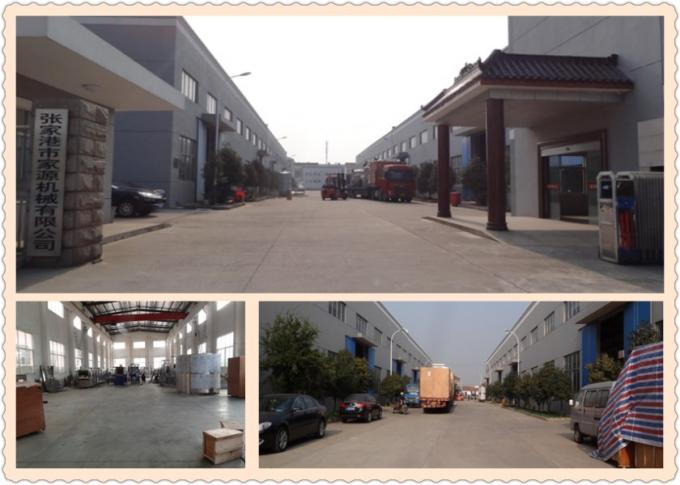 Warranty: One year for free